Ambridge Area School District is committed to the sportsmanship goals of the PIAA and WPIAL.  We request your cooperation by supporting the participants in a positive manner.  Cheer for the Bridgers, not against their opponent.  Poor sportsmanship will not be tolerated and is grounds for removal from the site of competition.  Be a fan-Not a fanatic.  Sportsmanship: The only missing piece is you.

As the District has stated, it is a privilege to participate in interscholastic athletics and with that privilege comes certain responsibilities. As an advocate for technology, the District also recognizes the role social media plays in communication and outreach. It is the expectation that our student-athletes will use social media platforms in a positive and respectful manner to engage with family, friends, and the community at large. Disrespectful, insulting, abusive, and/or threatening content—be it original or “re-tweeted” or “liked”—has no place Ambridge Athletics and will not be tolerated. Student-athletes who post content offensive commentary aimed at opponents, officials, team members, and/or coaches will be subject to disciplinary action which may include suspension from all team activities. Remember: it is a privilege to represent the Ambridge Area School District in interscholastic competition and we hold our student-athletes to the highest standards for integrity and ethical decisions.

1. Nothing is really private! Even though you may utilize privacy tools, everything you post is public information

2. Your content is your thumbprint! Once you post it, it is forever and it is you.
3. Your audience is global! Consider the appropriateness as your audience is young, old, and everywhere. And they are watching!
4. Who is watching? Just a reminder that college coaches and prospective employers often review social media sites to gauge the character of the student 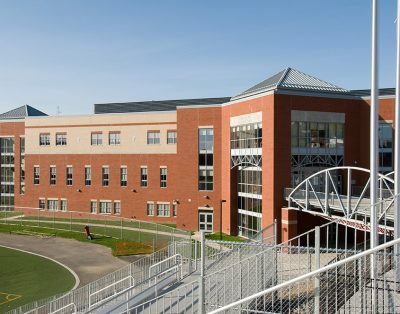